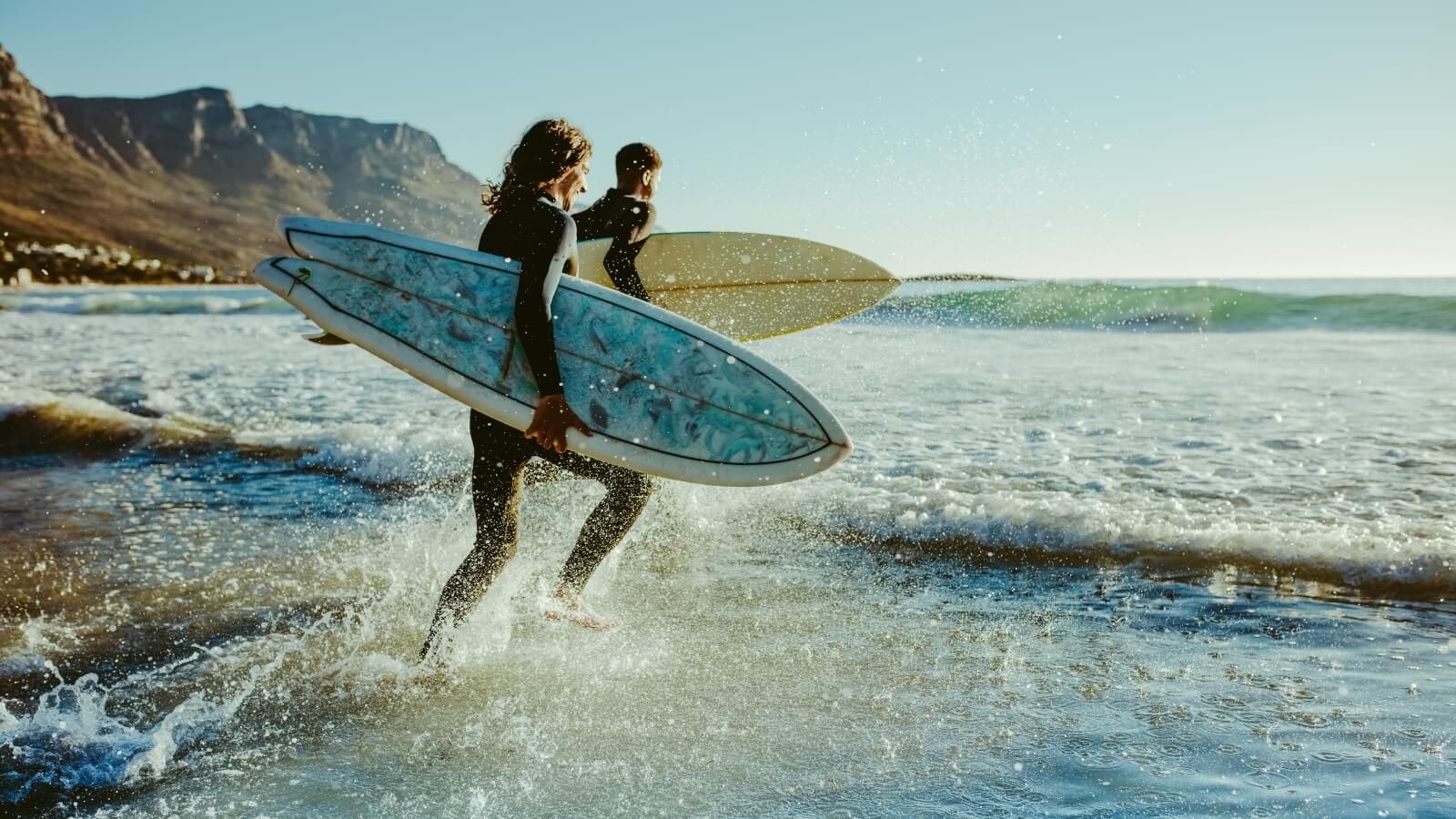 Nestled in the southwest of Ireland, the Dingle Peninsula boasts some of the best beaches in the country. Consistent Atlantic waves crash against the coastline sending large swells through the waters in the area, making. Known for its beautiful rugged landscape and scenic driving routes, the county has so much to offer. Zip up your wetsuit, wax down your surfboard and ride the waves at the best surf spots in Kerry.

Surf’s up all year round at the Blue Flag Inch Beach. The long sand spit juts out into the sea between outer Dingle Bay and inner Castlemaine Harbour, overlooking the spectacular Iveragh and Dingle Peninsula. With a surf school directly on the beach, the spot that was once a film location for the movie Ryan’s Daughter, has an easy gradient making it a safe environment for novice surfers. Try Dingle Oysters at Sammy’s Restaurant and look out over the views of Dingle Bay and the mountains of Kerry.

Supposedly one of the longest reefs in Ireland, Inch Beach undoubtedly makes it onto the list of Kerry’s top surf beaches.

The Beautiful Inch beach is located just a short 40 minute drive from our door. 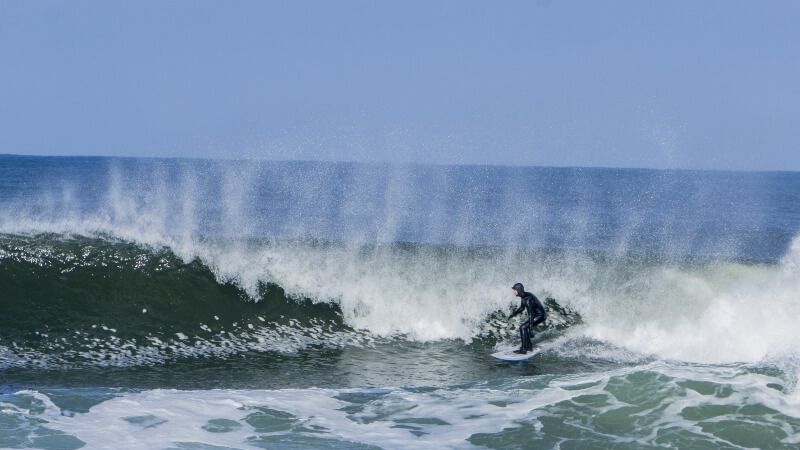 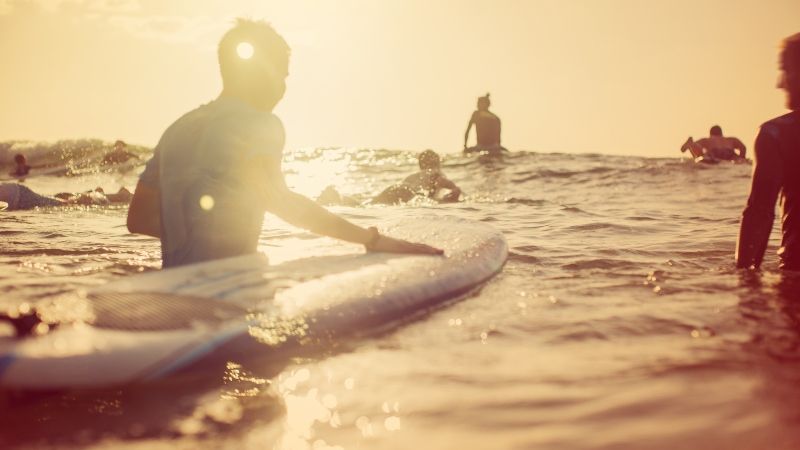 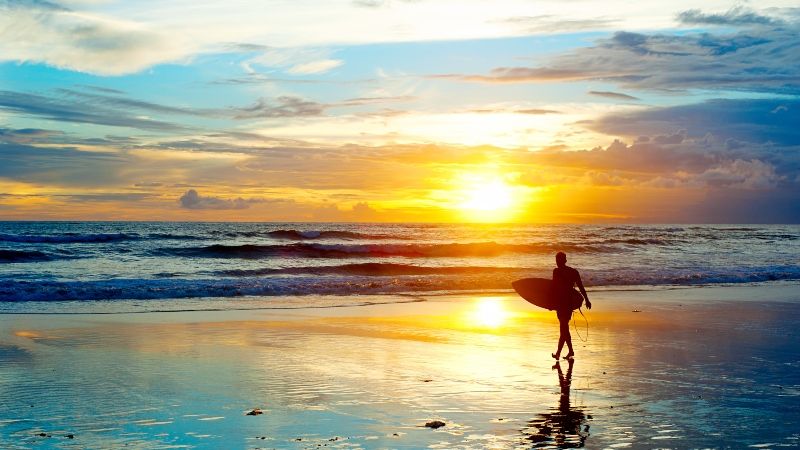 Why Book With Us?

No Booking Fees Pay when you arrive

Save €10 per night When you book direct

Book Your Stay
Why Book With Us?

No Booking Fees Pay when you arrive

Save €10 per night When you book direct
Phone Vouchers